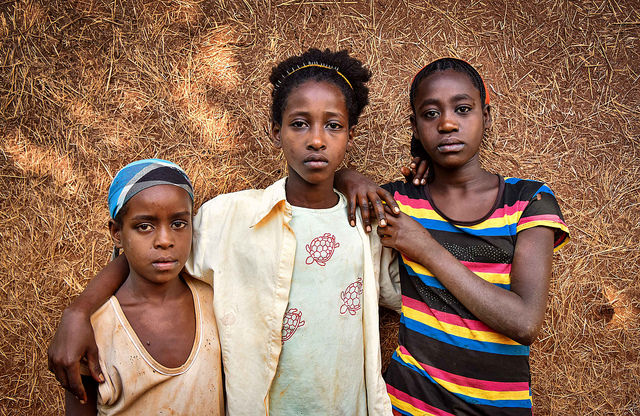 There is a famous saying that goes, “If you educate a girl or a woman, you educate a family, and maybe even a community,” and I cannot help but stand behind it. Owing to a surge in mobile phone possession and reasonably priced data bundles, internet usage across Africa is swiftly budding. What this means that more people in Africa are getting more and more digitally literate and have access to information, resources, and prospects that they have never had before. The creation of new avenues for social and economic development is now a reality.

In sub-Saharan Africa, unfortunately women are more probable to have no internet access as in comparison to men. Women in Africa make up more than half of the labor force than men and their greater amounts of digital illiteracy means that a lot of women will not profit from the prospects that the internet brings forth. This has stark implications not just for themselves, but for their families, communities and the nations in their entirety. The internet lets us to share more and better information more widely. Successful online campaigns tend to have broad, cross-partisan appeal. They seek mutual ground and are framed around concepts most of us appreciate and venerate: fairness, justice, peace. 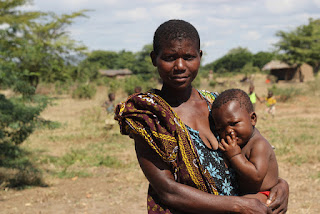 Relocating to the cities is not at all simple. Enhanced policies must to be put in place to help the integration of rural girls into cities, so they can be empowered and so they may also return to their families and empower other girls. This means not only providing access to technology, but also guaranteeing that such access to technology and information is in line with the expectations of rural girls such as finding employment.

Economic empowerment is best imparted at an early age. One of the most profound benefits of being digitally literate is probably that there is a superfluity of free learning resources online. The chief reason why women continue to fall behind men when it comes to digital literacy is, well, illiteracy.

Young women and girls also need safe spaces where they can find support as they access technology and information. Financial provision for programs and services requires vital consideration at the policy level. In places that girls are normally barred from formal education, governments need to act to wear down social, cultural, and other obstacles to education. Governments also need to provide open, accessible, working information.

There is a direct proportional between increases in women access to increase to violence against women. How is this addressed is the big question? Policy wise How are women right featured in Internet Governance in terms of sexual violence and all its forms. Online stalking is widely an issue many women face on social media, and even other factors, impersonation and destroying women’s name online a rising issue.

The way women are represented, we need a more empowering feature of women on the net, a stronger view that makes our girl believe women are more than what they are portrayed by the media. The manipulation of images that are then used for blackmail and destroying their credibility.

The consequence of this is that women and girls self-censor, reduce participation or withdraw from platforms and technology they are using all together. In addition, the normalization of violent behavior and the culture that tolerates violence against women that social media perpetuates and facilitates at rapid speed works to reinforce sexist and violent attitudes, and contribute to norms and behavior that makes online spaces hostile towards women.