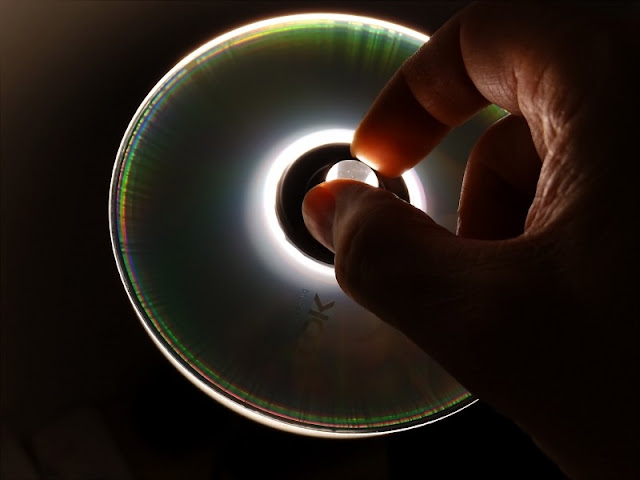 
After reviewing the importance of universal digital access, we found it important to review the existing state of digital access.

Access policies vary widely between nations. For example, in the United State the Federal Communication Commission’s Lifeline program offered subsidies to low-income and tribal individuals which could be used to purchase broadband internet service, or mobile phone service. Sadly, broadband was recently cut from this program.

In another model, European countries have implemented Open Access models. In these cases, the government builds the infrastructure to provide internet service, and individual providers then rent it from them so they can provide service without needing to lay the physical wires. However, it is important to note that policies and rules regarding high-speed access have become muddled largely due to the fact that several different levels of governments and entities have asserted the right to regulate at least some aspect of internet access service. There is often conflict between local, national, and international regulators which can delay or prevent access programs from being implemented. These policies also have a problem with addressing the underlying cultural problems associated with access -- most notably, the gender gap.

Experts say that the problems related to internet access are the product of socioeconomic differences between men and women, while the usability gap is the product of both socioeconomic differences and underlying, gender-specific effects. Issues related to the gender digital divide have been very important in terms of discussions in the information society, but very hard to track as many women are afraid to come forward with problems. This lack of statistical data on the subject makes it very difficult, if not impossible, to make the case for the inclusion of gender issues in ICT policies, plans, and strategies for policymakers, particularly those in developing countries. It is important that moving forward this data is collected and used in policy recommendations.

Therea are also many existing international initiatives to expand access and close the digital divide. The United Nations Sustainable Development Goal is to achieve universal and affordable access to the Internet. [Resource] At present, the Internet has reached over 3 billion users, but the rate of Internet access growth is decelerating. The UN understands that gaps carry on between those who access the Internet’s opportunities and those who do not, there is a risk of increased social and economic inequities. The UN has made universal access a priority with the understanding that in order to reach this goal, all stakeholders -- business, government, and individuals alike -- must make it a priority.

Owing to the lack of access and suppressive tactics by some governments, the United Nations declared through a resolution and declaration in July 2016 that online freedom is a human right, and one that must be protected. The UN now condemns internet access disruption as a human rights violation. Its resolution indicates the importance of "applying a comprehensive human rights-based approach when providing and expanding access to the internet and for the internet to be open, accessible and nurtured". However, the resolution did not receive universal backing, with several countries rejecting the resolution, including Russia, China and South Africa, Saudi Arabia, and India.
The Internet society has also proposed a policy framework to connect the remaining 53% of those lacking access worldwide in order to make universal and affordable access a reality. All stakeholders must expand their focus and renew their efforts. The Internet Society’s solution to closing the digital divide call on stakeholders to develop human capacity and open up governance structures around the Internet to a multi-stakeholder approach. This policy framework provides recommendations policymakers can use to flexibly create their own internet-enabling environment. Drawing on the Internet Society’s experience around the world, interactions with members and national chapters, and based on evidence from their research, the policy framework shows how to support increased investment, adoption and use of the internet. The recommendations can be applied to each country’s unique situation.


Katie Watson is the CEO of Watson Wanders, a Youth@IGF Fellow, and the Development Manager at Public Knowledge. Prior to joining Public Knowledge, Katie was a Policy and Program Manager at Next Century Cities, a Google Public Policy Fellow at the Open Technology Institute, and a Policy Analyst Intern at the Benton Foundation.