In early May, Digital Grassroots participated in Mozilla Sprint as participants of Mozilla Open Leaders (MOL) cohort 5. After the cohort ended, we continued as mentor and experts in MOL 6. One way we continued in the pathway Mozilla offered us as Open Leaders was applying for the Mozilla Festival (MOZFEST) that took place in London, UK.

In applying for Mozfest, we were looking for ways to create an interactive platform to share the digital rights issues our Ambassadors were experiencing. These are featured in our 'Communique: Youth Resolutions on Internet Governance' and across the spaces on the Digital Rights Monopoly board. 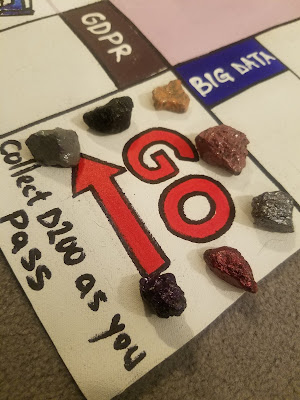 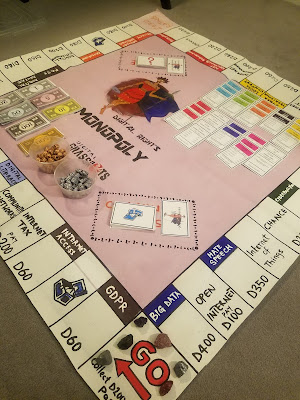 Digital Rights Monopoly was created by Esther Mwema, Uffa Modey, and Noha Ashraf. Su Sonia Herring was part of our team as co-facilitator. The Layout Design was also done by Esther Mwema, Digital Grassroots President, and co-founder Uffa Modey worked on content of the space as well as liaising with painter SMKY_Arts who painted the board on a 1 x 1 metre canvas in record time. Our Digital Right Defender was drawn by Artist and Architect Debbie Mwema. 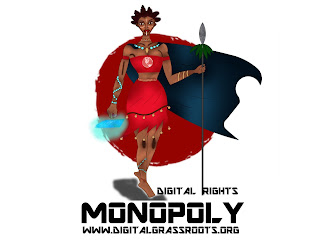 Mozilla Festival was very fun and vibrant and it was an honor for Digital Grassroots to host a session on Sunday afternoon. The game of Digital Rights Monopoly was very engaging, so much that participants skipped lunch so that the game could continue for an additional hour. 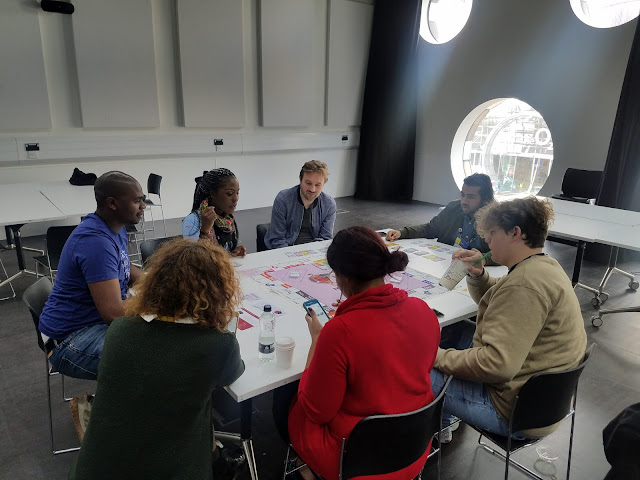 Mozilla gave one member of our team a youth travel stipend to attend Mozfest. We were represented by Uffa Modey, our Country Coordinator from Nigeria and co-facilitator. 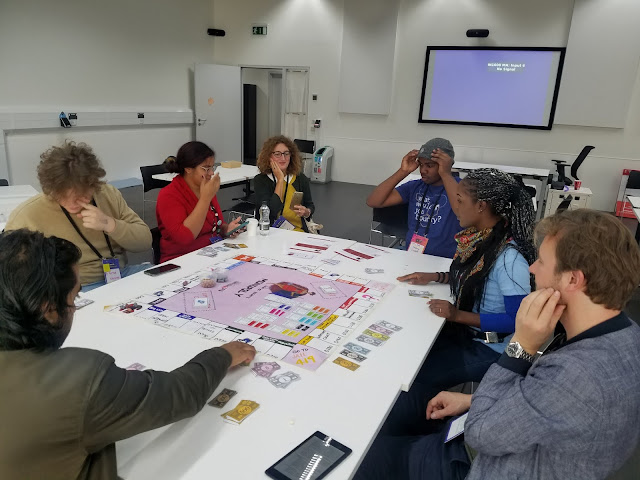 Our Digital Rights Monopoly game will be featured at our booth at the 13th Internet Governance Forum at UNESCO in Paris, France next week. We are excited to share this game with the world, and a free downloadable version is available online. 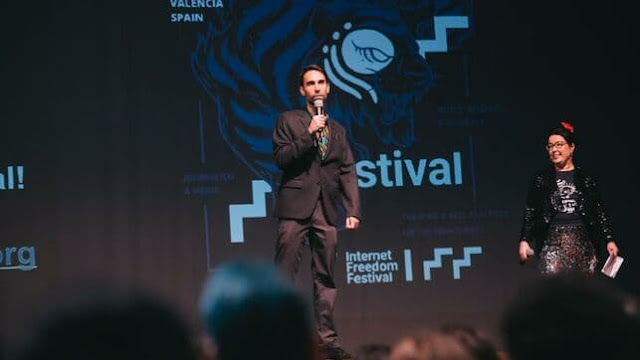